Welcome To Currency Return | We're On Your Side

Home Why You Shouldn't Invest in Iraqi Dinar 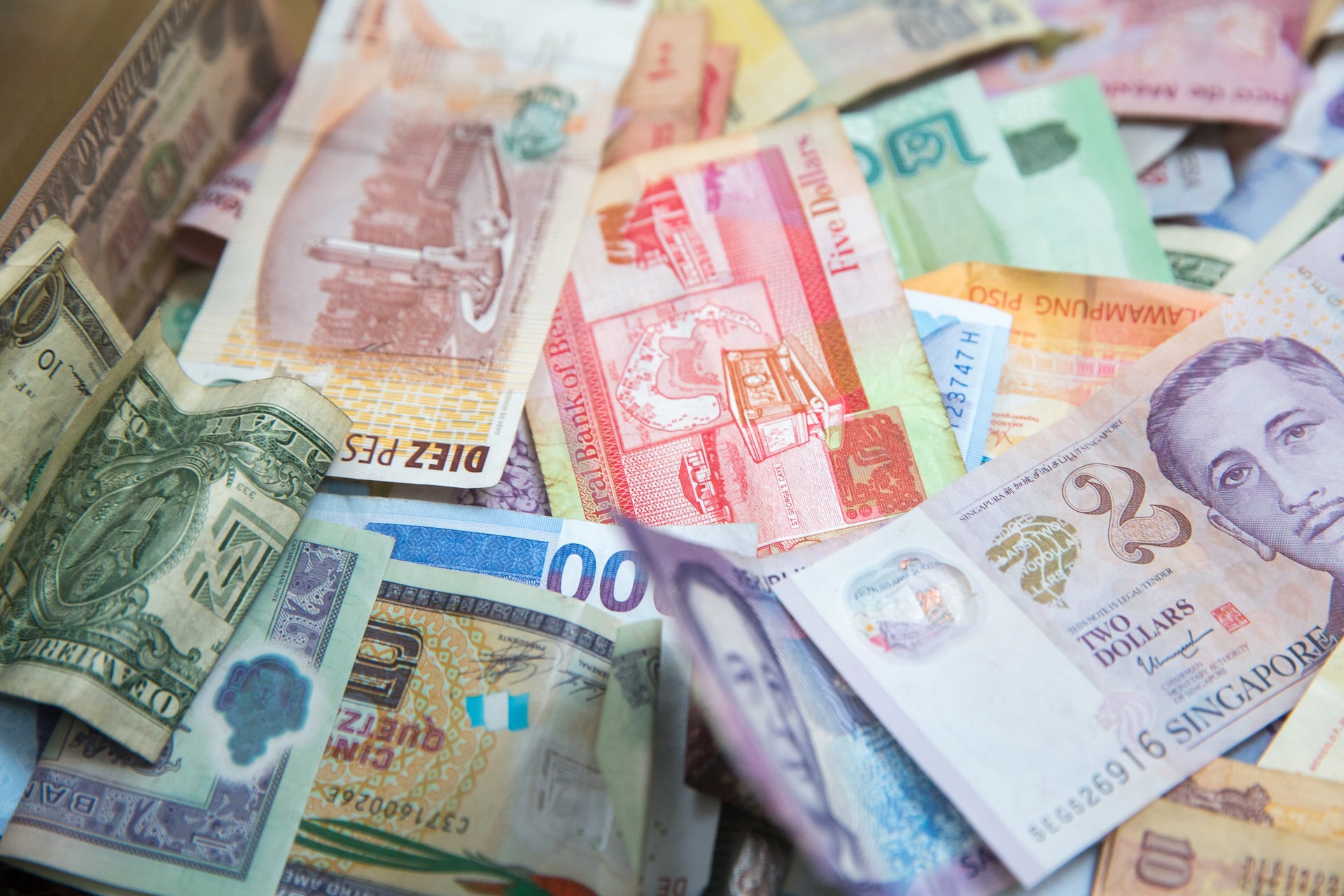 Investing in foreign currency is discussed in the news and is one of the major investment options around the world. People invest in foreign currencies intending to hold a particular currency and sell it when it appreciates. It is a trend that has been there for a longer period and only mastered by those individuals who have excellent skills and knowledge in the forex exchange.

Before investing in this industry, you need to understand the value of currencies as compared to other currencies. This means that you should know how the Japanese yen compares to the South African dollar. That’s the only way you will be able to leverage the market fluctuations and make profits. One of the basic principal about foreign currency trade is that you must know which currency is higher than the other before you trade. For example, if the dinar value is very high in the morning, you would expect it to depreciate in the evening.

Currency fluctuations happen to all major currencies, which means that you have to keep monitoring how currencies are changing in value. The secret is buying low, holding, and selling when the value appreciates. Sometimes you may be forced to cut your losses and move to another investment if the currency you are holding is not promising.

You will always come across information in news articles on the best currencies to invest. However, not everything that is written in these articles is factual. Most of the information is based on history and trends but not what is currently happening in the forex market. However, there are some financial and business articles such as Financial Times and Yahoo Finance which will always present a fair assessment of the foreign exchange market.

Nevertheless, some top currencies dominate the world at any given time. You should focus your attention on investing in these currencies and you will be guaranteed of profits within a short period, sometimes even in a single day. Some of these currencies have been discussed below.

This is the most traded currency in the world, and you will never lack it in the market. For a longer period, the U.S dollar has been used as an intermediary in triangular transactions. What makes it suitable is the fact that it is accepted across the world and some countries put the U.S. dollar in their reserve banks.

Despite being relatively new, the Euro has already established itself as the second traded currency on the planet. Most of the incentives in trading with this currency come from the fact that it is the official currency in Europe and many people are using it.

Japanese yen is highly traded because it is, informally, the Asian currency. If you want to gauge the economy of countries such as Thailand, Singapore, and South Korea, you have to evaluate the performance of Japanese yen in comparison to other currencies around the world.

The British pound, mostly referred to as Sterling Pound, is a fairly traded currency owing to its relative value to other currencies around the world. It is also a very liquid currency, which means that it can return its value and profits within a day.

There are other currencies, such as Iraqi dinar, which is making significant impacts in the money market. For a longer period, this currency has been performing poorly, and there has been no liquidity due to the political instability in Iraq. However, everything has changed, and the current value of Iraqi Dinar stands at 0.00084 when compared to the U.S Dollar which is a significant improvement.

With the current political and economic stability, the value of Iraqi dinar has been improving consistently. If you are interested in investing in an upcoming currency, you need to select Iraqi dinar. It is an investment opportunity that you cannot ignore. In the next few years, Iraqi dinar is expected to become one of the major currencies in the Middle East.